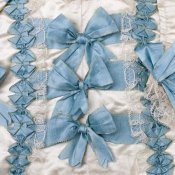 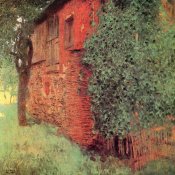 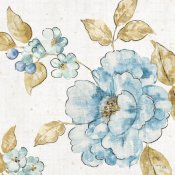 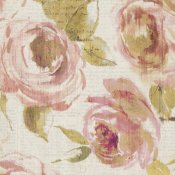 QUALITY
We love art (a lot) and are proud to offer the highest quality fine art reproductions available anywhere. That’s right – anywhere. From the inks and papers we use all the way to the care we take in packaging every order for shipment, our obsession with quality has no end.
SELECTION
With many exclusive collections, our product offering of fine art prints, digital posters, and canvas art reproductions is as extensive and diverse as you will find anywhere. That’s right – anywhere. Our curated line contains imagery for all of your decor and design needs.
CUSTOMIZATION
You have found the perfect art. Now what? Using our innovative custom framing tool you can preview exactly what your finished and framed art will look like. There is no better way to tell your art that you love it (a lot) than by wrapping it up in a custom frame.
Biography
JOHN JAMES AUDUBON
1785–1851, American ornithologist, b. Les Cayes, Santo Domingo (now Haiti). The son of a French naval officer and a Creole woman, he was educated in France and in 1803 came to the Audubon estate, “Mill Grove,” near Philadelphia. There he spent much time observing birds and making the first American bird-banding experiments. In 1808 he married Lucy Bakewell, whose faith and support were factors in his eventual success. Between 1808 and 1820 he lived mostly in Kentucky, frequently changing his occupation and neglecting his business to carry on his bird observations.

He began painting portraits for a livelihood and descended the Mississippi to New Orleans, where for a time he taught drawing. From 1823 to 1828 his wife conducted a private school, in which he taught for a short time, in West Feliciana parish, La. In 1826 he went to Great Britain in search of a publisher and subscribers for his bird drawings, meeting with favorable response in Edinburgh and London. The Birds of America, in elephant folio size, was published in parts between 1827 and 1838, with engravings by Robert Havell,Jr. The accompanying text, called the Ornithological Biography (5 vol., 1831–39), was prepared largely in Edinburgh in collaboration with the Scottish naturalist William MacGillivray, who was responsible for its more scientific information. Extracts from Audubon's contributions, edited in 1926 by F. H. Herrick as Delineations of American Scenery and Character, reveal his stylistic qualities and furnish many pictures of American frontier life. Audubon worked on a smaller edition of his great work and also, in collaboration with John Bachman, began The Viviparous Quadrupeds of North America, which was completed by his sons Victor Gifford Audubon and John Woodhouse Audubon (plates, 30 parts, 1842–45; text, 3 vol., 1846–54).

During these years his home was on the Hudson River in the northern part of Manhattan island. While his drawings and paintings of bird life may not wholly satisfy both the critical artist and the meticulous scientist, their achievement in both areas is considerable. They remain one of the great achievements of American intellectual history and have gained wide popularity, having been reprinted many times.