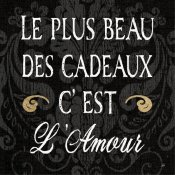 Jean-Baptiste-Siméon Chardin
The Jar of Olives 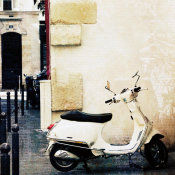 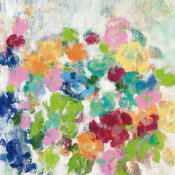