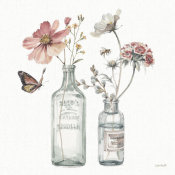 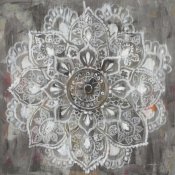 Piet Flour
Under The African Sun 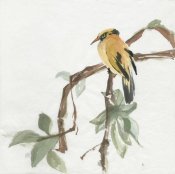 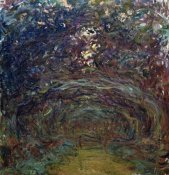 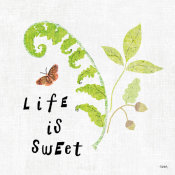 QUALITY
We love art (a lot) and are proud to offer the highest quality fine art reproductions available anywhere. That’s right – anywhere. From the inks and papers we use all the way to the care we take in packaging every order for shipment, our obsession with quality has no end.
SELECTION
With many exclusive collections, our product offering of fine art prints, digital posters, and canvas art reproductions is as extensive and diverse as you will find anywhere. That’s right – anywhere. Our curated line contains imagery for all of your decor and design needs.
CUSTOMIZATION
You have found the perfect art. Now what? Using our innovative custom framing tool you can preview exactly what your finished and framed art will look like. There is no better way to tell your art that you love it (a lot) than by wrapping it up in a custom frame.
Biography
PIERRE JOSEPH REDOUTE
Botanical artist and royal flower painter Pierre-Joseph Redoute (1759-1840), survived the turbulent political upheaval to gain international recognition for his precise renderings of plants which remain as fresh in the late 20th century as when first painted. Paris was the cultural and scientific center of Europe during an outstanding period (1798 - 1837) in the illustration of plants, one noted for the publication of several folio books with colored plates. Redoute, contributed over 2100 published plates depicting over 1800 different species, many never rendered before.

Although relatively uneducated, Redoute left home in what was then part of Luxembourg at the age of 13 to earn his living as an itinerant Belgian painter, doing interior decoration, portraits and religious commissions. Becoming acquainted with the work of Dutch flower painters Brueghel, Ruysch, van Huysum and de Heem, Redoute determined to become an heir to the tradition.

In 1782 Redoute, joined his elder brother, an interior decorator and scenery designer in Paris. Cheveau, a Parisian dealer, brought the young artist to the attention of botanist, book lover Charles Louis L'H,ritier de Brutelle who greatly influenced his life and work thereafter.

Over his long career, Redoute painted the gardens at the Petite Trianon of Queen Marie-Antoinette as her official court artist and, during the revolution and Reign of Terror, he was appointed to document gardens which became national property. However, during the patronage of the generous Empress Josephine, Redout's career flourished and he produced his most sumptuous books portraying plants from places as distant as Japan, South Africa and Australia as well as Europe and America.

After Josephine's death, Redout's significant fortunes fell until appointed as a master of design for the Museum d'Histoire Naturelle in 1822 and awarded a Chevalier of the Legion d'Honneur in 1825. Although particularly renowned for his botanical exploration of roses and lilies, he thereafter produced paintings purely for aesthetic poses including the celebrated "Choix des plus belles Fleurs."