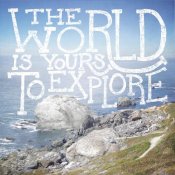 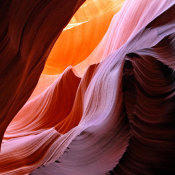 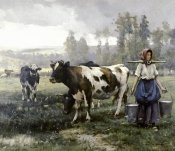 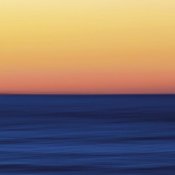 Hollywood Photo Archive
Marx Brothers - A Day at the Races 03

QUALITY
We love art (a lot) and are proud to offer the highest quality fine art reproductions available anywhere. That’s right – anywhere. From the inks and papers we use all the way to the care we take in packaging every order for shipment, our obsession with quality has no end.
SELECTION
With many exclusive collections, our product offering of fine art prints, digital posters, and canvas art reproductions is as extensive and diverse as you will find anywhere. That’s right – anywhere. Our curated line contains imagery for all of your decor and design needs.
CUSTOMIZATION
You have found the perfect art. Now what? Using our innovative custom framing tool you can preview exactly what your finished and framed art will look like. There is no better way to tell your art that you love it (a lot) than by wrapping it up in a custom frame.
Biography
JOHN SINGER SARGENT
Sargent, John Singer, 1856–1925, American painter, b. Florence, Italy, of American parents, educated in Italy, France, and Germany. In 1874 he went to Paris, where he studied under Carolus-Duran. He remained there for 10 years except for visits to the United States, Spain, and Africa. From his first exhibit in the Salon of 1878 he received early recognition, and by 1884, when he moved to London, he already enjoyed a high reputation as a portrait painter. He spent most of the remainder of his life there, painting the dashing portraits of American and English social celebrities for which he is famous. For a considerable period of time, Sargent was the world's best-known and most highly paid portrait painter. In 1890 he was commissioned by the architect Charles McKim to paint a series of murals, The History of Religion, for the Boston Public Library. He completed them in 1916.

An untiring and prolific painter of great facility, Sargent was particularly brilliant in his treatment of textures. In his portraiture he showed great virtuosity in his handling of the brushstrokes, quickly capturing the likeness and vitality of his subject. His portraits nearly always flattered his sitters; he remarked upon this once, saying his was a pimp's profession. During his youth, and again after 1910, he deserted portrait painting long enough to produce a large number of brilliant impressionistic landscapes in watercolor, many of them painted in Venice and the Tyrol. Of these, fine collections are in the Museum of Fine Arts, Boston, and the Brooklyn Museum.

His portraits and figure pieces are housed in many private and public collections in England and the United States. Well-known examples are the portrait of Isabella Stewart Gardner and El Jaleo (Gardner Mus., Boston); the portraits of Madame X, the Wyndham sisters, Henry Marquand, and William Merritt Chase (Metropolitan Mus.); The Fountain (Art Inst., Chicago); and Children of E. D. Boit (Mus. of Fine Arts, Boston). During the late 1990s and early 2000s Sargent was subject to wide-ranging critical reappraisal, provoking a renewed appreciation for his work.