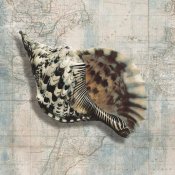 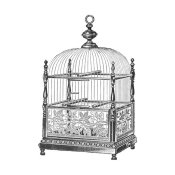 Auguste Toulmouche
You Are My Valentine, Love Letter With Roses