Fra Angelico, Story of The Life of Christ Circumcision of Jesus 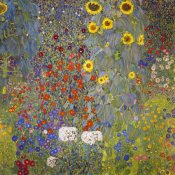 Caspar David Friedrich
Wanderer Above the Sea of Fog 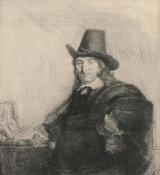 Claude Monet
Sunlight Under The Poplars 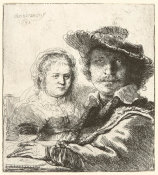