Richard Young
Waiting in the Wings 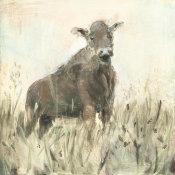 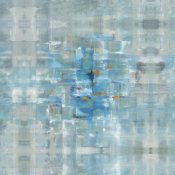 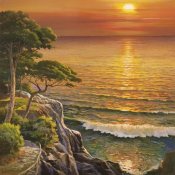 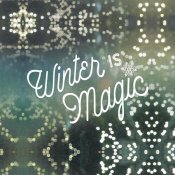 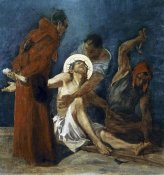 Martin Feuerstein
Jesus Is Nailed To The Cross, 11th Station of The Cross

QUALITY
We love art (a lot) and are proud to offer the highest quality fine art reproductions available anywhere. That’s right – anywhere. From the inks and papers we use all the way to the care we take in packaging every order for shipment, our obsession with quality has no end.
SELECTION
With many exclusive collections, our product offering of fine art prints, digital posters, and canvas art reproductions is as extensive and diverse as you will find anywhere. That’s right – anywhere. Our curated line contains imagery for all of your decor and design needs.
CUSTOMIZATION
You have found the perfect art. Now what? Using our innovative custom framing tool you can preview exactly what your finished and framed art will look like. There is no better way to tell your art that you love it (a lot) than by wrapping it up in a custom frame.
Biography
GIOVANNI BELLINI
Bellini, illustrious family of Venetian painters of the Renaissance. Jacopo Bellini (yä'kôpô), c.1400–1470, was a pupil of Gentile da Fabriano. He worked in Padua, Verona, Ferrara, and Venice. Many of his greatest paintings, including the enormous Crucifixion for the Cathedral of Verona, have disappeared. Several of his Madonnas (Uffizi; Louvre; Academy, Venice) are still extant. Jacopo's sketches in two notebooks (Louvre and British Mus.) are his most important legacy. They reveal a variety of interests, including problems of perspective, landscapes, and antiquity.

His son Gentile Bellini (jântç'lâ), 1429–1507, studied with him and with Mantegna, working in Padua and then in Venice. He excelled in portraiture and in depicting ceremonial processions. His paintings, such as The Procession in the Piazza of San Marco and The Miracle of the True Cross (both: Academy, Venice), are valued for their faithful representation of contemporary Venetian life. In 1479 Gentile was sent by the state to the court of Muhammad II in Constantinople. Subsequently a Middle Eastern flavor appeared in several of his paintings, including the portrait of Muhammad II (National Gall., London); the portrait of a Turkish artist (Gardner Mus., Boston); and St. Mark Preaching at Alexandria (Brera, Milan).

The last was completed by his brother, Giovanni Bellini (jôvän'nç), c.1430–1516, who was first active in Padua where he worked with his father and brother. Also influenced by Mantegna, who became his brother-in-law in 1454, Giovanni painted the Agony in the Garden (National Gall., London), the Crucifixion (Correo Mus., Venice), and several Madonnas (Philadelphia Mus. and Metropolitan Mus.). Whereas Mantegna and Jacopo and Gentile Bellini were known chiefly as admirable draftsmen, Giovanni developed another style. His sumptuous coloring and fluent, atmospheric landscapes had a great effect upon Venetian painting, especially upon his pupils Giorgione and Titian. He created several imposing altarpieces; best known are those of the Frari and San Zaccaria in Venice and the St. Job (now in the Academy, Venice). Other examples of his art are several fine portraits such as the Doge Loredano (National Gall., London). He painted St. Francis in the Desert (Frick Coll., New York City) and St. Jerome (National Gall. of Art, Washington, D.C.), as well as some allegorical fantasies such as the Restello series (Academy, Venice). He also created mythological scenes, including The Myth of Orpheus and The Feast of the Gods (both: National Gall. of Art, Washington, D.C.). The zestful Feast, one of his last pictures, was painted in 1514 for Isabella d'Este, with finishing touches added by Titian.