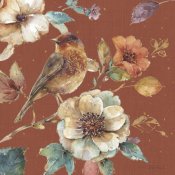 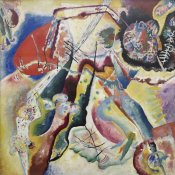 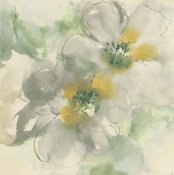 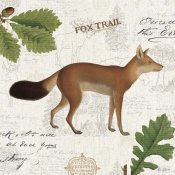 Henry Francois Farny
Over The Divide 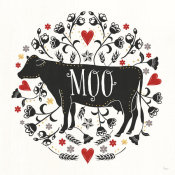 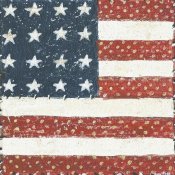