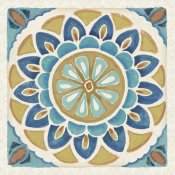 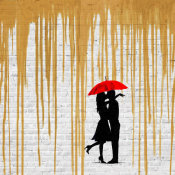 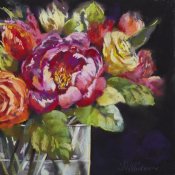 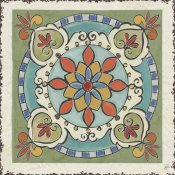 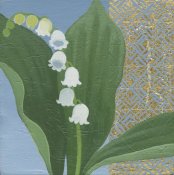 Carl Hasch
Deer Near a Stream