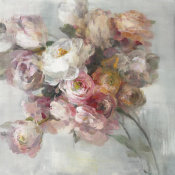 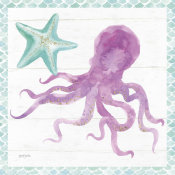 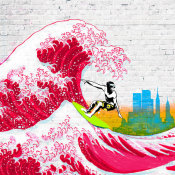 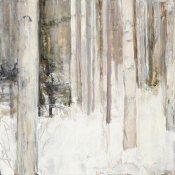 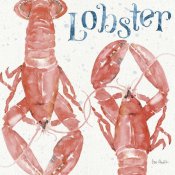 QUALITY
We love art (a lot) and are proud to offer the highest quality fine art reproductions available anywhere. That’s right – anywhere. From the inks and papers we use all the way to the care we take in packaging every order for shipment, our obsession with quality has no end.
SELECTION
With many exclusive collections, our product offering of fine art prints, digital posters, and canvas art reproductions is as extensive and diverse as you will find anywhere. That’s right – anywhere. Our curated line contains imagery for all of your decor and design needs.
CUSTOMIZATION
You have found the perfect art. Now what? Using our innovative custom framing tool you can preview exactly what your finished and framed art will look like. There is no better way to tell your art that you love it (a lot) than by wrapping it up in a custom frame.
Biography
GUSTAVE CAILLEBOTTE
French painter, art collector, and impresario who combined aspects of the academic and Impressionist styles in a unique synthesis.

Born into a wealthy family, Caillebotte (1848-1894) trained to be an engineer but became interested in painting and studied at the École des Beaux-Arts in Paris. He met Pierre-Auguste Renoir and Claude Monet in 1874 and showed his works at the Impressionist exhibition of 1876 and its successors. Caillebotte became the chief organizer, promoter, and financial backer of the Impressionist exhibitions for the next six years, and he used his wealth to purchase works by Monet, Renoir, Camille Pissarro, Paul Cézanne, Edgar Degas, Alfred Sisley, and Berthe Morisot.

Caillebotte was an artist of remarkable abilities, but his posthumous reputation languished because most of his paintings remained in the hands of his family and were neither exhibited nor reproduced until the second half of the 20th century. His early paintings feature the broad new boulevards and modern apartment blocks created by Baron Haussmann for Paris in the 1850s and '60s. The iron bridge depicted in "Le Pont de l'Europe" typifies this interest in the modern urban environment, while "Floor-Scrapers" (1875) is a realistic scene of urban craftsmen busily at work. Caillebotte's masterpiece, "Paris Street; Rainy Day" (1877; Art Institute of Chicago), uses bold perspective to create a monumental portrait of a Paris intersection on a rainy day. Caillebotte also painted portraits and figure studies, boating scenes and rural landscapes, and decorative studies of flowers. He tended to use brighter colours and heavier brushwork in his later works.

Caillebotte's originality lay in his attempt to combine the careful drawing and modeling and exact tonal values advocated by the academy with the vivid colours, bold perspectives, keen sense of natural light, and unpretentious subject matter of the Impressionists. Caillebotte's posthumous bequest of his art collection to the French government was accepted only reluctantly by the state. When the Caillebotte Room opened at the Luxembourg Palace in 1897, it was the first exhibition of Impressionist paintings ever to be displayed in a French museum.