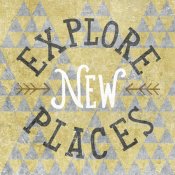 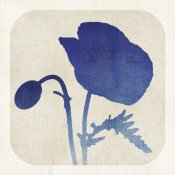 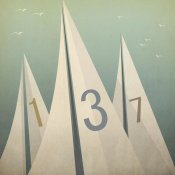 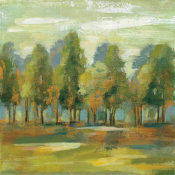 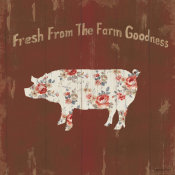 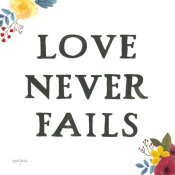 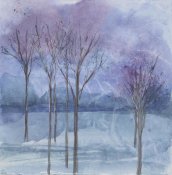 QUALITY
We love art (a lot) and are proud to offer the highest quality fine art reproductions available anywhere. That’s right – anywhere. From the inks and papers we use all the way to the care we take in packaging every order for shipment, our obsession with quality has no end.
SELECTION
With many exclusive collections, our product offering of fine art prints, digital posters, and canvas art reproductions is as extensive and diverse as you will find anywhere. That’s right – anywhere. Our curated line contains imagery for all of your decor and design needs.
CUSTOMIZATION
You have found the perfect art. Now what? Using our innovative custom framing tool you can preview exactly what your finished and framed art will look like. There is no better way to tell your art that you love it (a lot) than by wrapping it up in a custom frame.
Biography
EDGAR DEGAS
1834-1917, French painter and sculptor, b. Paris; son of a banker. Although prepared for the law, he abandoned it for painting, studying at the École des Beaux-Arts with L. Lamothe, a student of Ingres, and in Italy, copying 15th- and 16th-century masters. He was precociously gifted as a draftsman and a brilliantly subtle and penetrating portraitist (e.g., Bellelli Family, 1859; Louvre). He exhibited for six years in the Salon (1865-70), but later ceased showing there and exhibited with the impressionists, whose works he admired although his approach often differed from theirs. An unflagging perfectionist, Degas strove to unite the discipline of classical art with the immediacy of impressionism. Trained in the linear tradition of Ingres, Degas shared with the impressionists their directness of expression and the interest in and portrayal of contemporary life. His favorite subjects were ballet dancers, women at their toilette, café life, and race-track scenes. He made notes and sketches from living models in motion to preserve informality of action and position. From these he organized his finished work in the studio, not directly from nature as his contemporaries did. Moreover, he created many daring compositional innovations.

Influenced by Japanese prints and especially by photography, Degas diverged from the traditional ideas of balanced arrangements. He introduced what appeared to be accidental cutoff views, off-center subjects, and unusual angles, all quite carefully planned. Sometimes he effected a remarkable balance by giving special weight to the focus of interest, as in Woman with Chrysanthemums (1865; Metropolitan Mus.) and Foyer of the Dance (1872; Louvre). Gradually, Degas turned away from the medium of oil painting, perhaps because of his failing eyesight. He produced more freely executed, glowing pastels and charcoal drawings. His works in sculpture include many notable studies of dancers and horses. A number of his paintings and sculptures may be seen in the Metropolitan Museum. Many of his most celebrated works, including Absinthe, The Rehearsal, and Two Laundresses (1882) are in the Louvre. Ranked among the greatest of French artists, Degas profoundly influenced such later artists as Toulouse-Lautrec and Picasso.