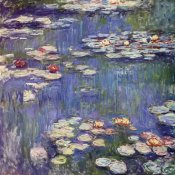 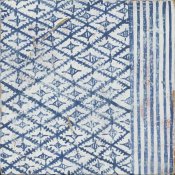 Winslow Homer
In A Florida Jungle