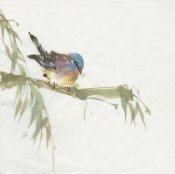 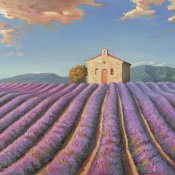 Mary Cassatt
Study of the Baby for The Caress