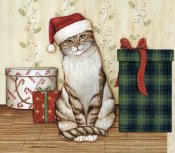 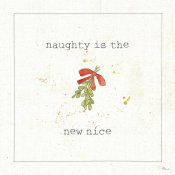 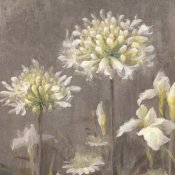 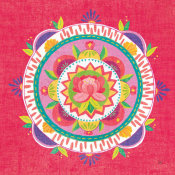 Lisa Audit
My Greenhouse Roses I on Wood

QUALITY
We love art (a lot) and are proud to offer the highest quality fine art reproductions available anywhere. That’s right – anywhere. From the inks and papers we use all the way to the care we take in packaging every order for shipment, our obsession with quality has no end.
SELECTION
With many exclusive collections, our product offering of fine art prints, digital posters, and canvas art reproductions is as extensive and diverse as you will find anywhere. That’s right – anywhere. Our curated line contains imagery for all of your decor and design needs.
CUSTOMIZATION
You have found the perfect art. Now what? Using our innovative custom framing tool you can preview exactly what your finished and framed art will look like. There is no better way to tell your art that you love it (a lot) than by wrapping it up in a custom frame.
Biography
BARTOLOME ESTEBAN MURILLO
Murillo, Bartolomé Estéban 1617?–1682, Spanish religious and portrait painter. He was born in Seville, where most of his life was spent. There, c.1645, he painted a series of 11 pictures of the history of the Franciscan order for a monastery. These brought him immediate fame, and for the remainder of his life he was the favorite painter of the wealthy and pious Andalusian capital. His early works show the influence of Zurbarán in the dramatic use of light and shadow. Murillo adapted several compositions from northern and Italian prints. Notable works of his early years include St. Leander, St. Isidore, Vision of St. Anthony (all: cathedral, Seville), Birth of the Virgin (Louvre), and his series for the Church of Santa María la Blanca. In 1660 he was instrumental in founding the Seville Academy, of which he shared the presidency with the younger Francisco de Herrera. From 1670 to 1682, Murillo painted many of his major religious works, including those for the Charity Hospital and for the Capuchin convent (Seville Mus.). These religious works, particularly the Madonnas, are noted for their sweetness of mood. In 1682, while working on the Marriage of St. Catherine for the Capuchin church of Cádiz, Murillo fell from a scaffold and died as a result of his injuries. Murillo's greatest works include his fine portraits—e.g., Don Andrés de Andrade y la Col (Metropolitan Mus.) and Knight of the Collar (Prado)—and his naturalistic genre paintings, such as Girl and Her Duenna (National Gall., Washington, D.C.) and Peasant Boy (National Gall., London). While Murillo's work is best seen in Seville, fine examples are in the Prado and the Louvre, and in the New York, Detroit, Sarasota, and Cincinnati museums.