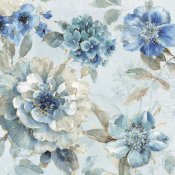 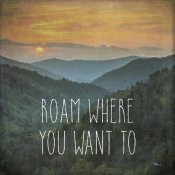 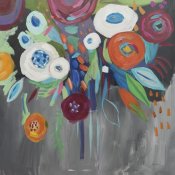 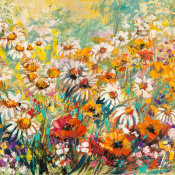 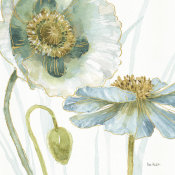 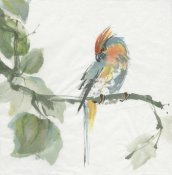 Janelle Penner
Dogs in the Garden I