Raphael
Portrait Of A Young Woman 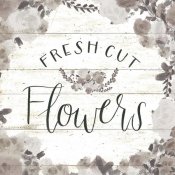 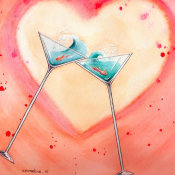