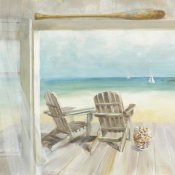 Diane Romanello
Among Friends I 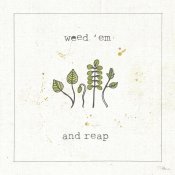