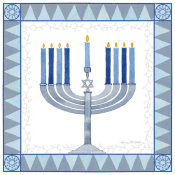 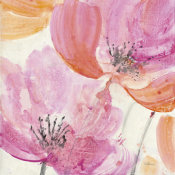 Jean-Baptiste-Camille Corot
A Gust of Wind 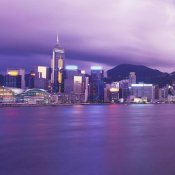 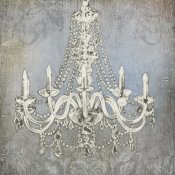 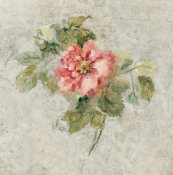 QUALITY
We love art (a lot) and are proud to offer the highest quality fine art reproductions available anywhere. That’s right – anywhere. From the inks and papers we use all the way to the care we take in packaging every order for shipment, our obsession with quality has no end.
SELECTION
With many exclusive collections, our product offering of fine art prints, digital posters, and canvas art reproductions is as extensive and diverse as you will find anywhere. That’s right – anywhere. Our curated line contains imagery for all of your decor and design needs.
CUSTOMIZATION
You have found the perfect art. Now what? Using our innovative custom framing tool you can preview exactly what your finished and framed art will look like. There is no better way to tell your art that you love it (a lot) than by wrapping it up in a custom frame.
Biography
MARY CASSATT
Mary Cassatt (1844-1926) lived in Europe for five years as a young girl. She was tutored privately in art in Philadelphia and attended the Pennsylvania Academy of the Fine Arts in 1861-65, but she preferred learning on her own and in 1866 traveled to Europe to study. Her first major showing was at the Paris Salon of 1872; four more annual Salon exhibitions followed.

In 1874 Cassatt chose Paris as her permanent residence and established her studio there. She shared with the Impressionists an interest in experiment and in using bright colours inspired by the out-of-doors. Edgar Degas became her friend; his style and that of Gustave Courbet inspired her own. Degas was known to admire her drawing especially, and at his request she exhibited with the Impressionists in 1879 and joined them in shows in 1880, 1881, and 1886. Like Degas, Cassatt showed great mastery of drawing, and both artists preferred unposed asymmetrical compositions. Cassatt also was innovative and inventive in exploiting the medium of pastels.

Initially, Cassatt was a figure painter whose subjects were groups of women drinking tea or on outings with friends. After the great exhibition of Japanese prints held in Paris in 1890, she brought out her series of 10 coloured prints--e.g., Woman Bathing and The Coiffure--in which the influence of the Japanese masters Utamaro and Toyokuni is apparent. In these etchings, combining aquatint, dry point, and soft ground, she brought her printmaking technique to perfection. Her emphasis shifted from form to line and pattern. Soon after 1900 her eyesight began to fail, and by 1914 she had ceased working. The principal motif of her mature and perhaps most familiar period is mothers caring for small children, e.g., The Bath (La Toilette, c. 1892; Art Institute of Chicago).

Cassatt urged her wealthy American friends and relatives to buy Impressionist paintings, and in this way, more than through her own works, she exerted a lasting influence on American taste. She was largely responsible for selecting the works that make up the H.O. Havemeyer Collection in the Metropolitan Museum of Art, New York City.