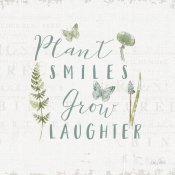 Katie Pertiet
In the Forest IV