Gustav Klimt, Church At Unterach On The Attersee

Hollywood Photo Archive
Back To Nature, 1933 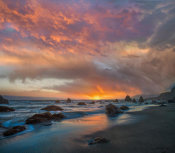 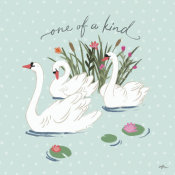 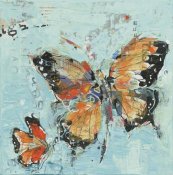