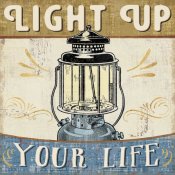 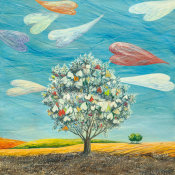 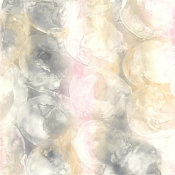 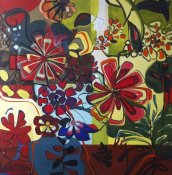 Joan Elan Davis
Meet Me in the Garden