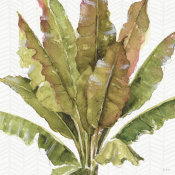 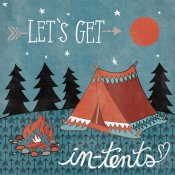 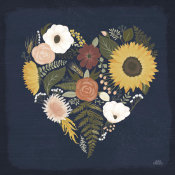 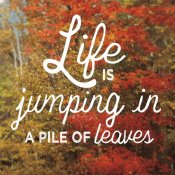 Sue Schlabach
Life is for Jumping