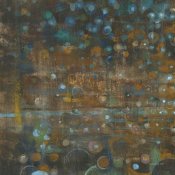 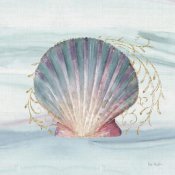 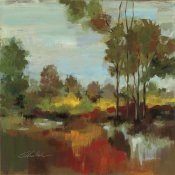 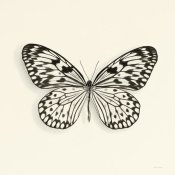 Currier and Ives
Sights at The Fair Ground 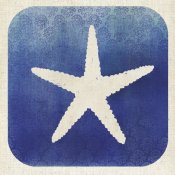