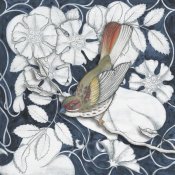 William Blake
Comus, Disguised as a Rustic, Addresses the Lady in the Wood 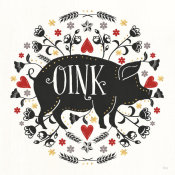