Rembrandt van Rijn, The Angel Appearing to the Shepherds, 1634 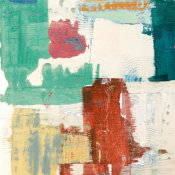 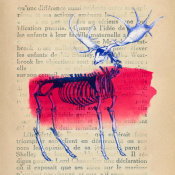 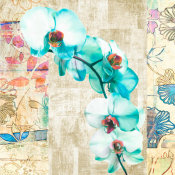 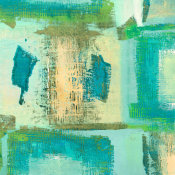