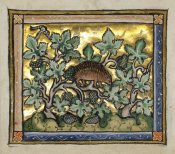 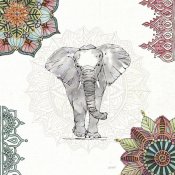 Stefano Mallus
The Music Of Nature 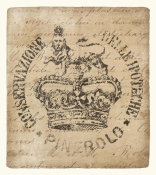