Albena Hristova
Into the Wind 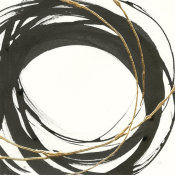 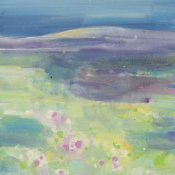 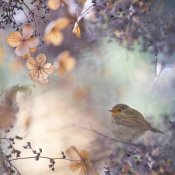 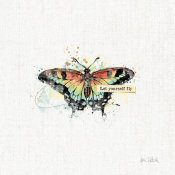 QUALITY
We love art (a lot) and are proud to offer the highest quality fine art reproductions available anywhere. That’s right – anywhere. From the inks and papers we use all the way to the care we take in packaging every order for shipment, our obsession with quality has no end.
SELECTION
With many exclusive collections, our product offering of fine art prints, digital posters, and canvas art reproductions is as extensive and diverse as you will find anywhere. That’s right – anywhere. Our curated line contains imagery for all of your decor and design needs.
CUSTOMIZATION
You have found the perfect art. Now what? Using our innovative custom framing tool you can preview exactly what your finished and framed art will look like. There is no better way to tell your art that you love it (a lot) than by wrapping it up in a custom frame.
Biography
CHARLES RENNIE MACKINTOSH
Mackintosh, Charles Rennie 1868–1928, Scottish architect, artist, and furniture designer. Probably the greatest architect and designer Scotland has produced, he attempted to create a native style for the modern era. His decorative and graphic works are some of the finest manifestations of art nouveau while also being beautiful examples of early modernism. His few buildings are notable for their absence of external decoration and their subtlety of proportion—both qualities partially derived from Scottish medieval precedent and from the Scottish Baronial style of the 16th and 17th cent. Among these buildings are the Glasgow School of Art (1899, additional wing 1909), widely considered his masterwork; Queen's Cross Church, Glasgow; and two country houses—“Windyhill,” Kilmacolm, and “Hill House,” Helensburgh—both built around the turn of the century.

As a designer, Mackintosh was influenced in his early work by the English arts and crafts movement and, like the members of that school, he strove to integrate architectural and decorative elements in his work. Among his finest interiors were those executed for several turn-of-the-century Glasgow tea rooms. The sole survivor, the Willow Tea Room (1904), was restored and reopened in 1983. Many of his designs, often incorporating squares and stylized roses and other plant forms, were created in collaboration with his wife, Margaret Macdonald Mackintosh. Best known of his stark, elegant, and often beautifully detailed furniture designs are graceful wooden chairs with extremely high backs. He also designed other furniture, stained glass, murals, and clocks. His work influenced such important 20th-century figures as Josef Hoffmann and Frank Lloyd Wright.