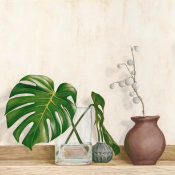 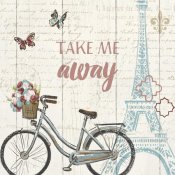 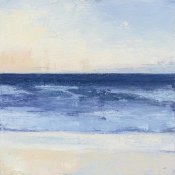 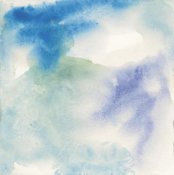 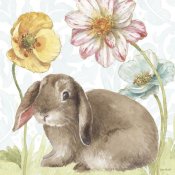 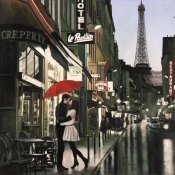 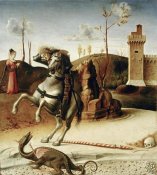 QUALITY
We love art (a lot) and are proud to offer the highest quality fine art reproductions available anywhere. That’s right – anywhere. From the inks and papers we use all the way to the care we take in packaging every order for shipment, our obsession with quality has no end.
SELECTION
With many exclusive collections, our product offering of fine art prints, digital posters, and canvas art reproductions is as extensive and diverse as you will find anywhere. That’s right – anywhere. Our curated line contains imagery for all of your decor and design needs.
CUSTOMIZATION
You have found the perfect art. Now what? Using our innovative custom framing tool you can preview exactly what your finished and framed art will look like. There is no better way to tell your art that you love it (a lot) than by wrapping it up in a custom frame.
Biography
MICHELANGELO
Early Life and Work

Michelangelo drew extensively as a child, and his father placed him under the tutelage of Ghirlandaio, a respected artist of the day. After one unproductive year, Michelangelo became the student of Bertoldo di Giovanni, a sculptor employed by the Medici family. From 1490 to 1492, Michelangelo lived with the Medicis; during this time he learned from such philosophers as Ficino, Landino, Poliziano, and Savonarola. Although Michelangelo claimed that he was self-taught, one might perceive in his work the influence of such artists as Leonardo, Giotto, and Poliziano. He learned to paint and sculpt more by observation than by tutelage. Michelangelo was known to be extremely sensitive, and he combined an excess of energy with an excess of talent.

Michelangelo's earliest sculpture was made in the Medici garden near the church of San Lorenzo; his Bacchus and Sleeping Cupid both show the results of careful observation of the classical sculptures located in the garden. His later Battle of the Lapiths and Centaurs and Madonna of the Stairs reflect his growing interest in his contemporaries. Throughout Michelangelo's sculpted work one finds both a sensitivity to mass and a command of unmanageable chunks of marble. His Pietà places the body of Christ in the lap of the Virgin Mother; the artist's force and majestic style are balanced by the sadness and humility in Mary's gaze.

In 1504 he sculpted David in a classical style, giving him a perfectly proportioned body and musculature. Michelangelo's approach to the figure has been contrasted to that of Donatello, who gave David a more youthful and less muscular frame. In 1505 Michelangelo was offered a commission for the design and sculpting of the tomb of Pope Julius II. The original dimensions of the tomb were 36 × 34.5 × 23 ft (11 × 10.5 × 7 m); it would include almost 80 oversized figures. Because of various complications, the tomb was reduced drastically in size. Michelangelo made only one figure for the tomb, Moses, his last major sculpture. The artist made the statue from a block of marble deemed unmalleable by earlier sculptors; his final product conveys his own skill for demonstration of mass within stone and a sense of Moses' anguish.

Michelangelo showed mastery of the human figure in painting as well. His Doni Tondo (c.1504), a significant early work, shows both balance and energy; influence by Leonardo da Vinci is clear. When plans for the construction of the tomb of Pope Julius II were forestalled, Michelangelo left Florence. The artist was recalled to paint the ceiling of the Sistine Chapel. He placed 12 figures about the ceiling's edge; originally these figures were to represent the 12 apostles of Christ. Finally, Michelangelo painted seven prophets and five sybils. Within the ring of prophets and sybils were nine panels on Biblical world history. Three panels were devoted to the Creation, three to the story of Adam and Eve, and three to the story of Noah and the great flood. At the rear of the chapel Michelangelo painted The Last Judgment (1534), considered by many to be his masterwork. The painting depicts Christ's damnation of sinners and blessing of the virtuous, along with the resurrection of the dead and the portage of souls to hell by Charon.

In his architectural works Michelangelo defied the conventions of his time. His Laurentian Library (c.1520), designed for the book storage purposes of Pope Leo X, was memorable for its mixture of mannerist architecture; it demonstrates Michelangelo's free approach to structural form. The Capitoline Square, designed by Michelangelo during the same period, was located on Rome's Capitoline Hill. Its shape, more a rhomboid than a square, was intended to counteract the effects of perspective. At its center was a statue of Marcus Aurelius. From 1540 to 1550 Michelangelo redesigned St. Peter's Church in Rome, completing only the dome and four columns for its base before his death.