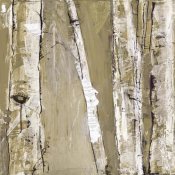 Kellie Day
Where the Sun Sleeps I Neutral 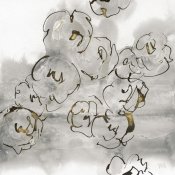 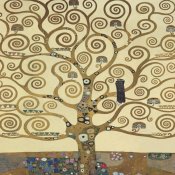