Vic Schendel
Eye of the Elephant 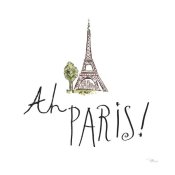 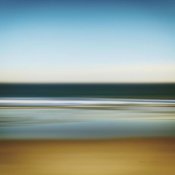 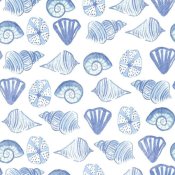 Paul Gauguin
Portrait of the Artist, (Portrait de l'Artiste) (i)