Raphael, St Michael And The Devil 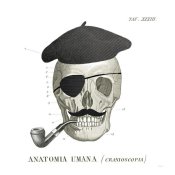 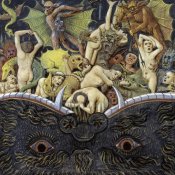