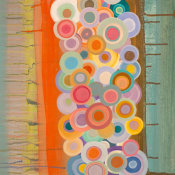 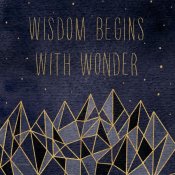 Laura Marshall
Written in the Stars I 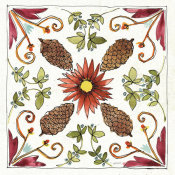 Alessio Aprile
A Dream in Green 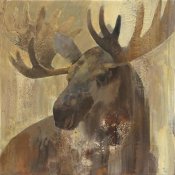 Albena Hristova
Into the Wild II 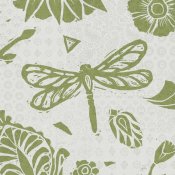 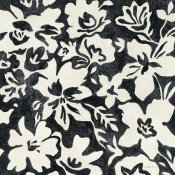