Gustav Klimt, The Tree of Life I 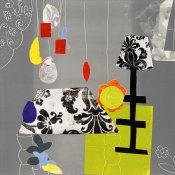 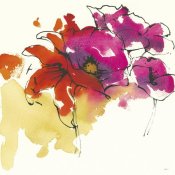 Hokusai
Map Of The Tokaido Road 1818